Stop the mistakes - play the odds from a process 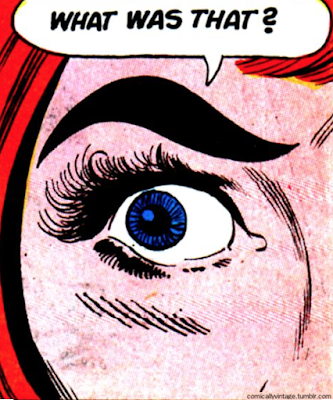 When you repeat a mistake, it is not a mistake: it is a decision.
- Paulo Coelho

So what is an investment mistake? If the odds are 60/40 in your favor and you lose, is that a mistake or are you just unlucky? In this case, a bad outcome is just bad luck. If you calculate the odds to be 60/40 against you and you have a gain is that a lack of skill or just being lucky. These are important issues to consider if you want to measure or show skill.

A mistake is not being rational or being inconsistent with an articulated decision process. If there is a process and the decision-maker deviates from the process, it is a mistake regardless of your luck. If you don't have a well articulated process, you will not be able to say that you made a mistake. A more fluid process allows for ambiguity and thus makes it hard to admit a mistake even during bad performance periods.

Given there is a process, the real issue is whether the decision-making model is wrong. If you are rationally following the model, the focus is on whether the model of market behavior is incorrect. If you consistently follow a disciplined process but if the model's predictive power is flawed, there is a mistake. Unfortunately, most models of asset prices can only explain a small portion of the variation in prices. Hence, mistakes can be repeated and turn into bad decisions.
Being systematic is just a start. It is the predictive process for which discipline is applied that really matters. Even here a trader faces a severe problem because mistakes are generally more frequent than success. A higher success ratio does not mean high returns. Success could be less than 50% yet produce higher returns. You can make repeated mistakes and still profit through controlling risk. A flawed model can still be effective if the trader cuts his losses.
Mistake happen but decisions matter.
Facebook Twitter