What is the Fed's reaction function? 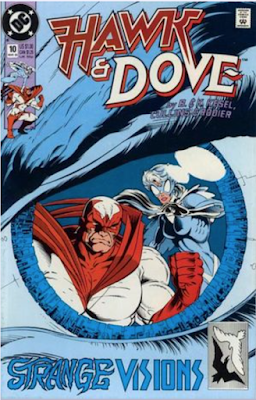 The market reaction to Fed Chairman Yellen's speech has been asset price positive although it is likely that few have read the text. The key market issue is determining what is the Fed's reaction function. This discussion has all too often devolved into a simple model of dove versus hawk. In reality, we have to think about three competing models of Fed behavior, time-dependent, data-dependent, and market-dependent. The emphasis of one model over another is a function of Fed communication and market perception.
During the zero bound period, the focus was on time-dpendent communication. The Fed communicated that action was in the future and was not focused on the immediate data.
The data-dependent Fed focuses on what is happening with growth and inflation. The Fed is moving in the direction of being more data-dependent.
Yellen discusses a third reaction function which is market dependent. Delays in policy have been a function of external forces like China, the stock market, and oil prices. If these forces are disruptive, the Fed will err on the side of prudence relative to a data-dependent reaction. Being market-based can help temper and control market expectations. In a previous world, think of the Greenspan or Bernanke put.
Forget dove or hawk and think of the type of Fed dependency. The problem has been during  periods of transition between time-dependent and data-dependent reaction while markets have received a external shock. Perhaps we are moving to a new period of clarity.

Such a stabilizing effect is one consequence of effective communication by the FOMC about its outlook for the economy and how, based on that outlook, policy is expected to evolve to achieve our economic objectives. I continue to strongly believe that monetary policy is most effective when the FOMC is forthcoming in addressing economic and financial developments...